Eliminated From The Glee Project

Maxfield Camp is a contender on the second season of The Glee Project. He was eliminated during the first episode, Individuality.

Maxfield is a country singer/songwriter from Nashville, Tennessee. He is new to the stage, as he just found his voice last summer. He comes from a family of musicians: his father was an accomplished Christian Singer/Songwriter and his mother has been singing her whole life. Growing up, Maxfield played football throughout middle school and high school, earning himself a scholarship to Maryville College. During his time at Maryville, he found himself in the piano room playing for hours each day instead of going to class and decided to drop out after a short 2 months. After a year of working back in Nashville he located to Orlando, FL. Now a student at Full Sail University, he has learned to overcome his past mistakes. To symbolize this, Maxfield wears a “promise ring” every day to remind himself of where he has been and to treat women with the same respect he desires to one day treat his wife. His motivation for competing on The Glee Project is to win the respect of a girl he loved and lost. Maxfield originally auditioned for The Glee Project at the Nashville open casting call.

Solos (In a group number)

OUT  The contender was eliminated.

NC    The contender had no comments from the mentor. 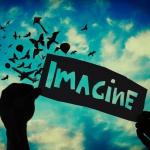 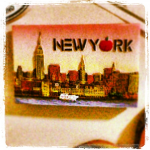 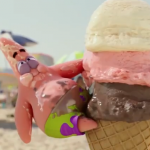