The first The Glee Project Wiki Awards were hosted on September 16, 2012, a month after the second season of the show aired on Oxygen. The host of the show was Tfesta, the award designer was LonelyMockingjay. The big winner of the evening was Nellie Veitenheimer with 5 awards (6 if you include the bonus in which she talked about milkshakes). 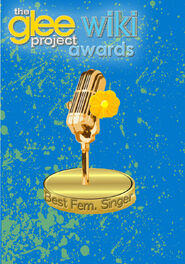 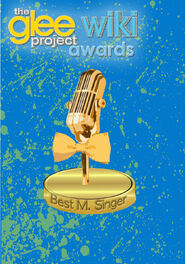 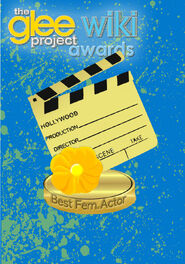 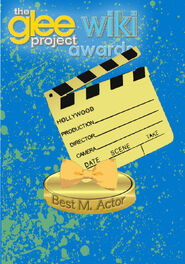 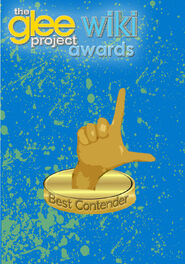 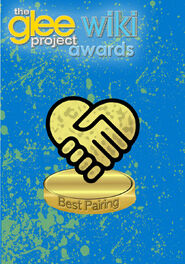 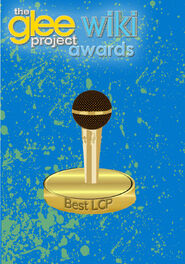 Winner: If I Were a Boy
(by Nellie Veitenheimer) 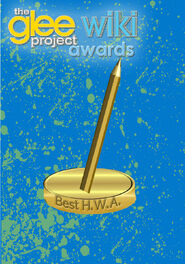 Winner: We Got The Beat 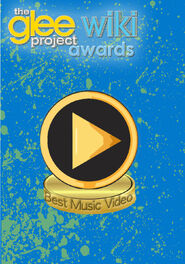 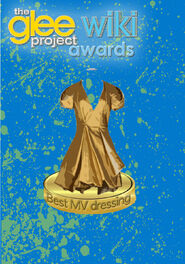 Winner: When I Grow Up 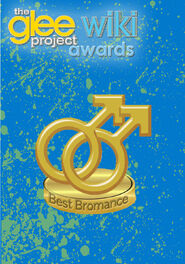 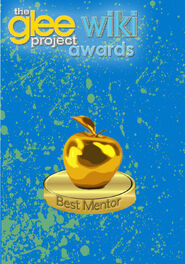 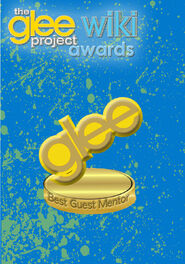 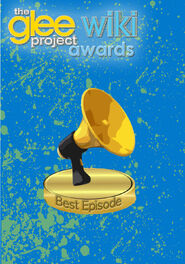 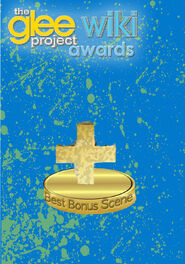 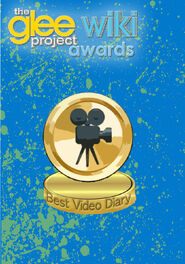 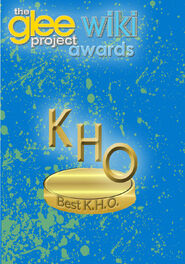